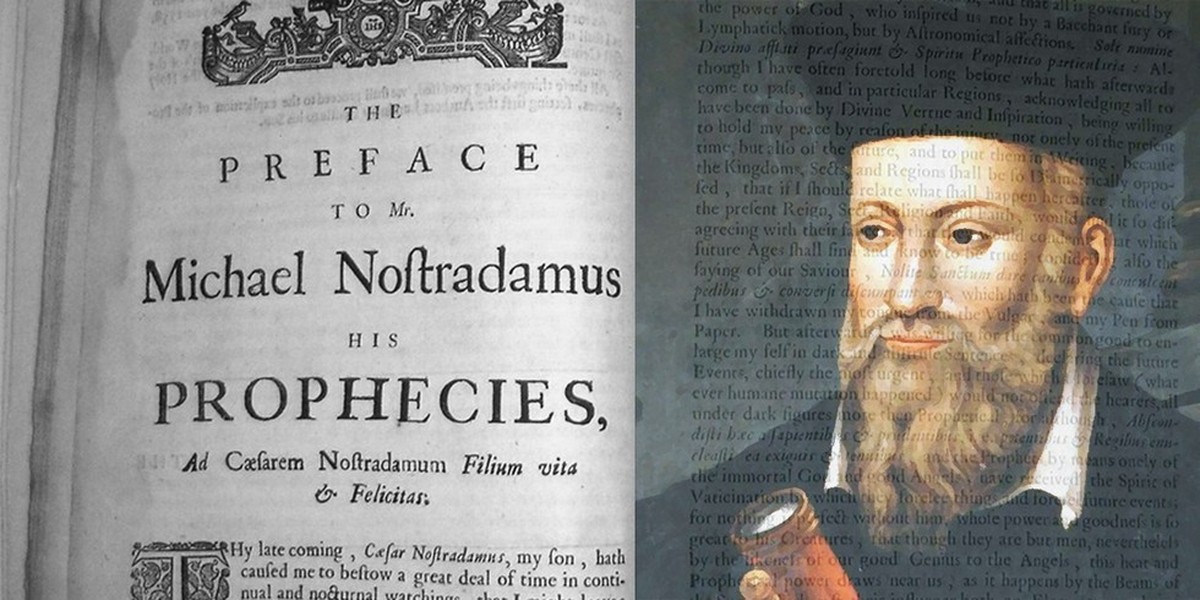 Here’s a recap of how I did with my 2016 predictions. The TL;DR for 2016 would be, not very good. But, a new year brings about new hope and opportunity to be more right than wrong. For reference, these are the rules I’ve used for the past several years; they govern how I approach predictions.

In 2016, I took a high volume approach and provided 15 predictions. This year, I’m going to pare back the list to 10, but divide the 10 into 3 categories:

With that out of the way, on to the show!

Hail Mary / Swinging for the Fences

That’s a lot for a year. Can’t wait to see what happens!