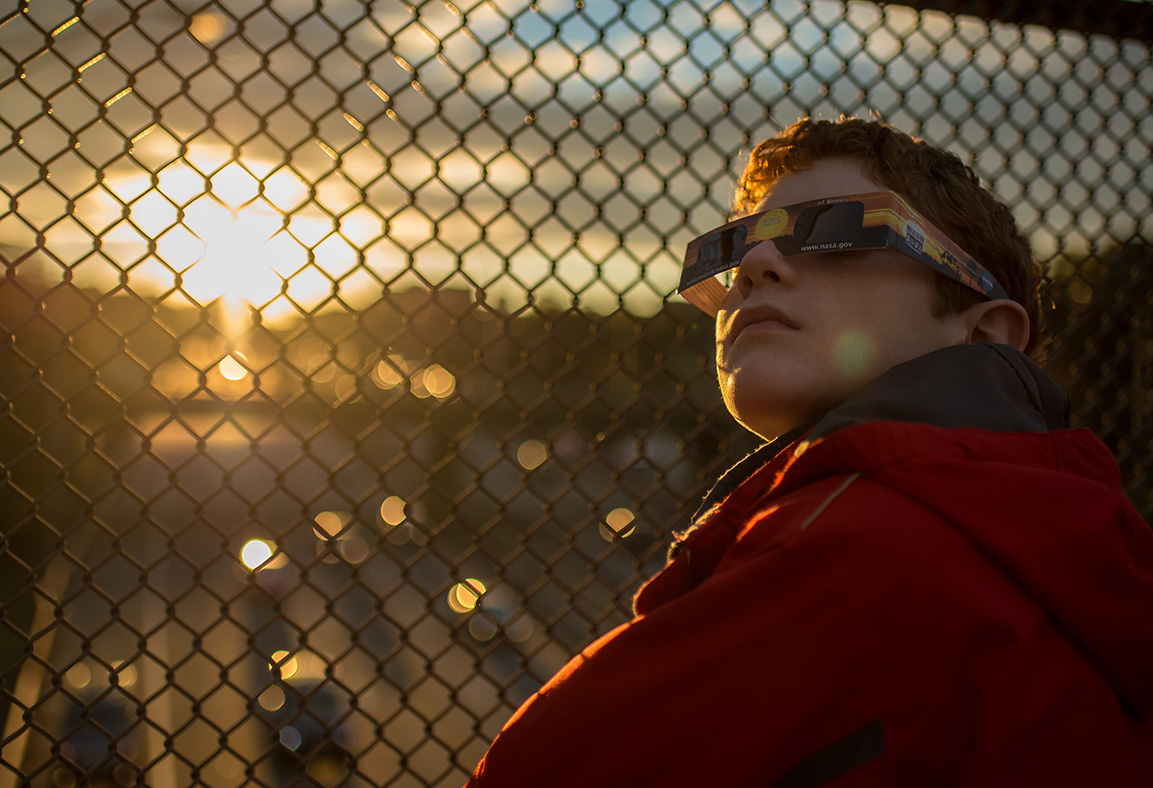 2017 was a bounce-back year for my predictions. After a dreadful 2016, 2017’s predictions were good considering how risky some of them were. With 2018 just around the corner, it’s time to gaze into the crystal ball and outline what I think is going to happen. As I have in years before I’ll be using some basic principles for the 2018 predictions.

With all of that out of the way, let’s get on with it.

← What Pep Guardiola Can Teach Us About Management
The Modern Workforce →