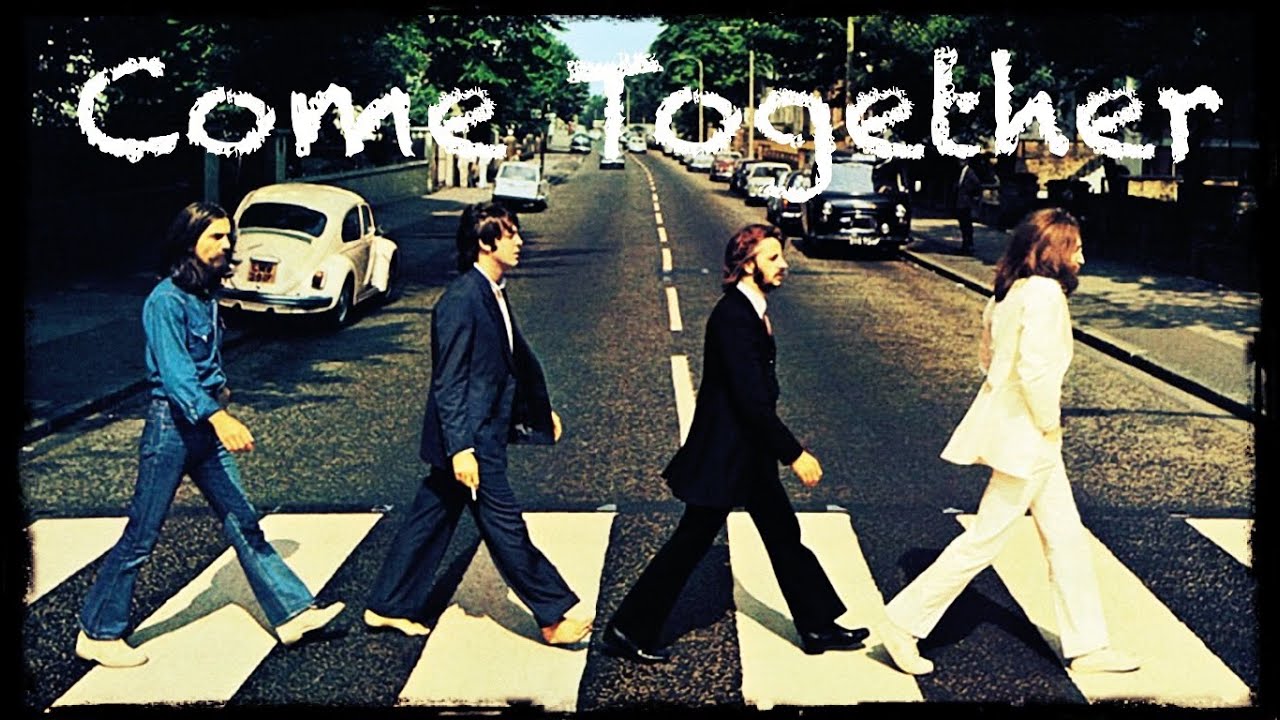 It took me about 12 years into my career, to realize 3 critical things that would help shape the past 8 years and ultimately, make me a much better leader.

In 2012, Michael Eisner, the former CEO of Disney published a book titled, “Working Together, Why Great Partnerships Succeed” – It’s a great read, with each chapter highlighting different seminal moments in his career, where it was clear, partnerships lead to better outcomes.

The best passage, for me, and the one that hits on all 3 of the lessons I’ve learned, is in the first chapter. In it, Eisner tells the story about what happened when he was offered the job of Co-CEO at Disney. As Co-CEO, he would have shared the CEO title and responsibility with Frank Wells.

This is the passage:

“You and Frank,” Stanley summarized, “will be co-CEOs. You will share power at the top of the company, and together report to the board of directors. You’ll handle the creative side. He’ll handle the business side. But you’ll be equals.”

“I really don’t want to do this unless I’m the sole CEO,” I heard myself saying. “I’m extremely flattered, of course, but I just don’t think that arrangement makes sense.”

There was an utter quiet in the room. As I would tell Jane that night, I couldn’t believe what I had just said. Sure, I believed what I was saying, but still: the most storied entertainment company in the world was offering me a parachute away from what threatened to become for me a Hollywood dungeon, and I was telling them their plan wouldn’t fly.

Maybe, though, I had an instinct. Even if I was overplaying my hand, maybe, just maybe, it might work.

Less than three seconds later, Frank Wells broke the silence. “Okay,” he said. “You can be chairman and CEO, and I’ll be president and COO.”

If I had stunned myself by blurting out my own demand, I was, silently, at least doubly shocked by Frank’s reply. After all, he had set up the plan that they proposed. Fortunately, I had learned early in my career to take yes for an answer. Too many times a person is told okay, and then says, “Really? You must be kidding. I can do that?” I knew when to say yes. So I simply said, “Great. I’m in.”

But in the days and weeks ahead, I found myself wondering about Frank. What kind of person would spend his life so successfully climbing his way up the corporate ladder and then, at the very top, step aside for someone else—and someone else, for that matter, he didn’t know very well? I had spent the previous twenty years working in a terrific partnership alongside Barry Diller, one of the most brilliant executives the entertainment world has ever seen, but now, this Frank Wells appeared to be a different sort of animal: an executive who could cede power just like that, and be as comfortable as a number two as he was as a number one. Could that really be true?

I was about to find out. Frank and I got the jobs, just as we had defined them that day on the terrace at Stanley Gold’s house. We were headed into the toughest challenge of our professional lives, together. For the next ten years, that journey would be as exciting, enjoyable, rewarding, and triumphant as either of us could have dared to hope. From our first day in the office that fall, my partnership with Frank Wells taught me what it was like to work with somebody who not only protected the organization but protected me, advised me, supported me, and did it all completely selflessly. I’d like to think I did the same for Frank, as well as the company. We grew together, learned together, and discovered together how to turn what was in retrospect a small business into indeed a very big business.

We learned that one plus one adds up to a lot more than two. We learned just how rewarding working together can be.

I’ve referenced that book and this story before. It’s a book I refer back to quite often. That story always sticks out. But, it’s incredibly telling not only about the type of leader Eisner was, but also the type of leader Frank Wells was. While the story is from Eisner’s point of view, I would love to have heard it from Wells’ as well. I suspect it would have been something to the effect of:

In that moment, I realized that having the title of sole CEO was Michael’s non-negotiable. I couldn’t care less about my title. Disney was big enough for both of us to be busy, inspired and impactful. What I did know is that there was no way I’d be successful without someone like Michael as a partner. For me, the decision was easy. I would take the role of COO, Michael could be CEO and we’d accomplish more together than apart. I’d have to give up the title of CEO to get something much more valuable; the success for Disney that we both craved and the board demanded.

Maybe not 100% what he would have said, but I suspect, pretty close. It’s also the approach I’ve taken of late and I couldn’t be more satisfied.

← Mary Meeker Is Santa Claus
What I Missed In Social Media →