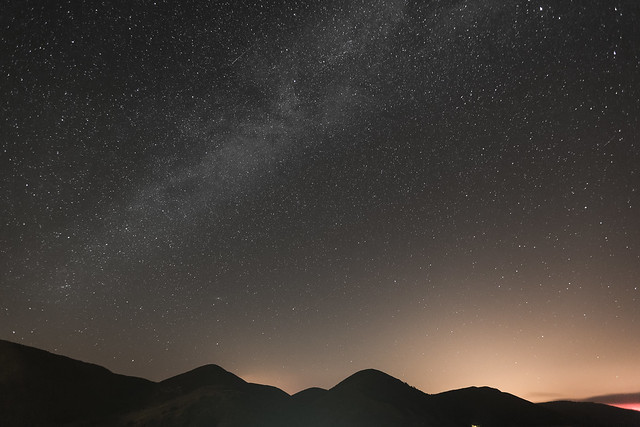 2018 was a strong year for my predictions. I don’t want to overstate, but I feel like I crushed them. Considering the complexity and difficulty of many of the predictions, I’ll take 18/22 and an 82% success rate as a win across the board. As we enter 2019, it’s time to think forward over the next 365 days to consider what will happen.

On the whole, I see less grey in 2019. I think we’re either going to see huge wins or massive stumbles. We will see wild success or critical catastrophic failure. There will be increased consolidation and acquisition. For many, it will be the only path for survival. I also think, at a broad strokes level we will see a major break between legacy organizations who were too slow to move (e.g. Sears) and those who continue to take control of their own destine (e.g. Walmart).

I never use any insider information I may have. What you see as predictions are just me trying to read the tea leaves. Also, please understand, my belief that something will happen is not a declaration of my desire for something to happen.

At the end of the year, usually, in December, I’ll review each prediction and score it. If I get a prediction right I earn a single point. Getting it wrong results in no points.

With that out of the way, here’s what I think is going to happen in 2019. First, I want to start by revisiting predictions in 2018 that didn’t happen, but I think will happen in 2019.

Beyond what I considered in 2018, here are 18 more things I think will happen.

Phew! That’s a lot. 2019 is going to be a heck of a ride if even half of my predictions come true. I certainly welcome your thoughts. Where am I completely offbase? What’s a sure-fire win? I’ll conduct my review of how well I in December.