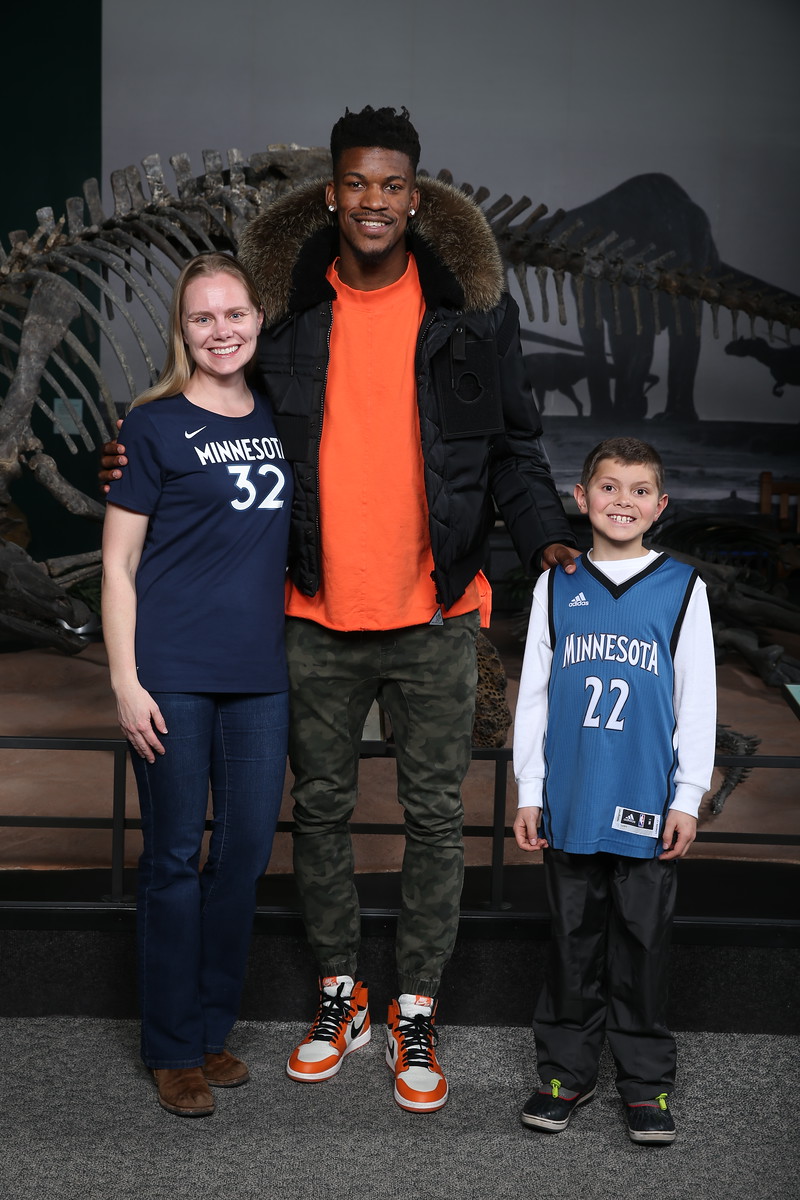 I’m a Chicago Bulls fan. I should be a Knicks fan, given I grew up in New York. But, it was hard not to root for MJ as a kid. I grew up with MJ and MJ lead me to the Bulls. Even when the Bulls were bad, I backed them, like a true fan should.

Fast-forward many years later and I moved to Chicago. The Bulls were horrible. They were coached by Tim Floyd, who had no business coaching a professional NBA. As bad as the product was, I still rooted, I still cheered and I stayed loyal to the Bulls.

I lived in Chicago, 3 different times. I went to so many Bulls games. I watched Bulls teams that were good, bad and on the cusp of greatness. Not once did I ever consider becoming a season ticket holder. I loved my Bulls, but the combination of cost, location and product never lined up. If you’re going to become a season ticket holder in the NBA, you really need to gear up for 41 games. Despite my love for the Bulls, I didn’t see myself making that commitment.

This past Summer, we moved to Minnesota. Over many a margarita to celebrate the house we had just found, Nichole and I agreed, we should get Minnesota Timberwolves tickets. Wait, “what”, you’re saying. I know, I know. Let me explain.

So, we got 3 seats. I’ve never been a season ticket holder for any sport or team. Thus, in fairness, I have nothing to compare my experience against. However, I’ve been to a lot of games across all the major sports leagues. I can honestly say, I’ve never seen a team so committed to its fans. They’ve made a clear commitment to creating a distinct and memorable fan experience. There are the little things, like how they pick season ticket holder’s child to bring the ball to center to court and how they pick 2 season ticket holder children to be honorary captains who get to meet the captains for both teams. Season ticket holders also get to access the arena, up to an hour earlier than the general public. This allows you to see the players shoot around. Very cool.

Then, you have bigger things, like hosting a season ticket holder Christmas event where there was a fan lead Q&A with 3 players and the ability to take a Christmas photo with Crunch. I can tell you, my kids STILL talk about it. There are also adult events like a private tour of Surly Brewery, complete with food and free beer. I’d, of course, be remiss if I didn’t also mention that season ticket holders get a discount on merchandise. That leads to both kids owning shirts and jerseys, not to mention Christmas gifts.

I could wax on and on about all the things that the Minnesota Timberwolves organization does to make sure little moments and big moments are distinct and memorable. It’s that total fan experience that makes you want to go watch the team play instead of heading out to dinner, going to a movie or some other activity. Make no mistake, people vote with their wallets. We’re voting 41 times to spend an evening with the Wolves and that’s just the games. With all the season ticket holder events they also have, I’d say, we’ll spend 20% of the year (as measured in days) with the Wolves. That’s a serious commitment. But, when you have a business focused on creating distinct and memorable experiences like this moment, earlier in the week, when John got to meet Jimmy Butler, it’s money well spent.